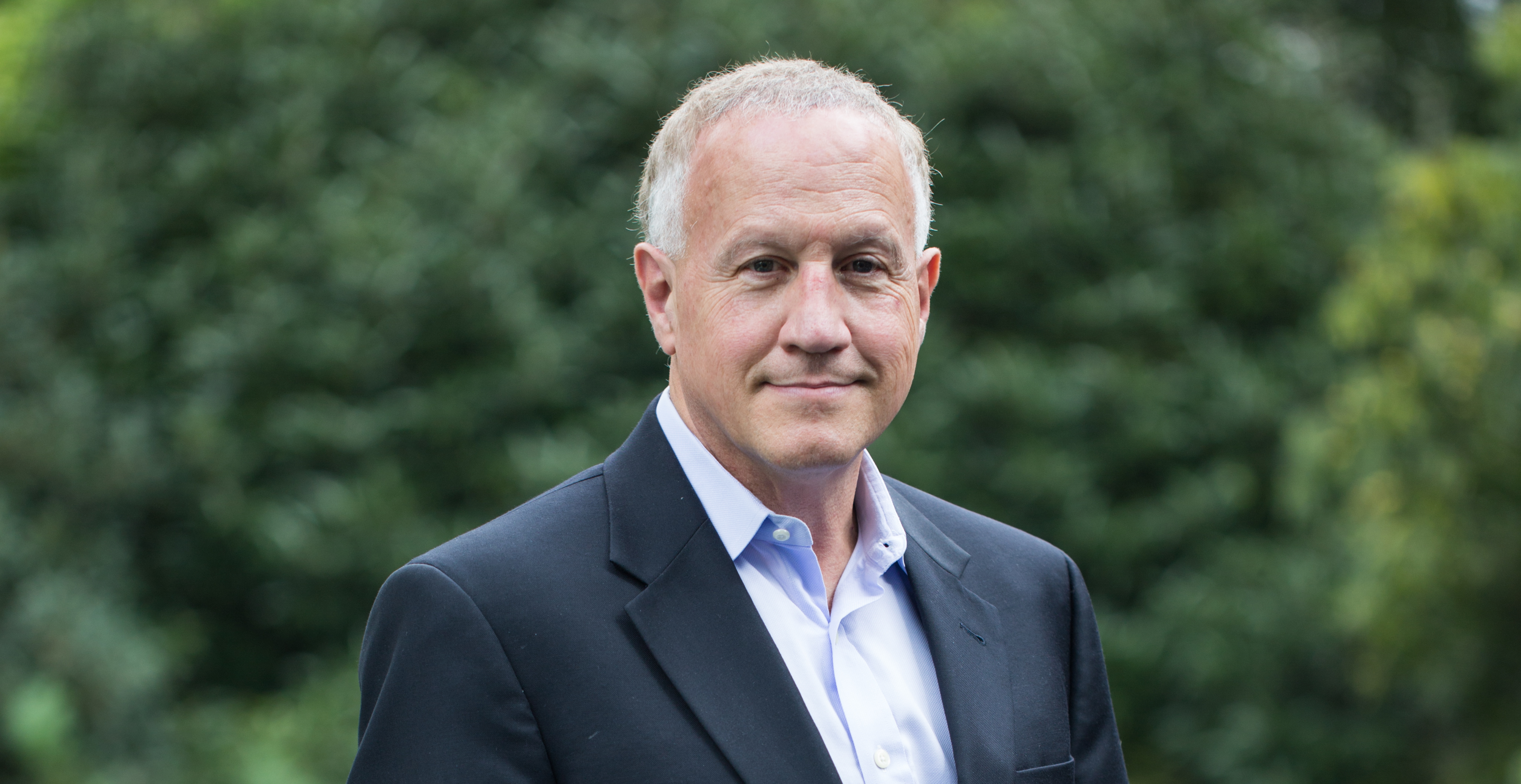 Dr. Nick Pliam joined Decheng Capital at its inception in 2011 and is based in its Menlo Park office. Trained as an orthopedic surgeon and endocrine physiologist, he leverages a combination of scientific, clinical, entrepreneurial and investment experience to build and support life science companies. He currently serves on the boards of CardiMED, Centricity Vision, Ketai Medical, Nalu Medical, and Polares Medical.

Dr. Pliam was previously a venture partner at Bay City Capital, serving on the board of Nevro (NYSE: NVRO), which was incubated at Bay City to become a global leader in neuromodulation for chronic pain management. He was also a board member of Aragon Surgical (acquired by Aesculap) and IDev Technologies (acquired by Abbott). Dr. Pliam has served as an advisor to several pharmaceutical and medical technology companies, and as managing director of a New York-based boutique investment banking firm. He co-founded of Pharmagenesis, which focused on drug discovery from natural products, and Guided Delivery Systems (now Ancora Heart).

Dr. Pliam earned his undergraduate degree in German Literature from the University of California, Berkeley, completing year-long studies at Georg August Universität in Göttingen, Germany. He received his MD from Dartmouth Medical School and PhD in Endocrine Physiology from the University of California, San Francisco. Following general surgery residency at UCSF, he completed orthopedic surgical residency at the Stanford University Medical Center. He was a staff physician in orthopedic surgery at the Palo Alto Medical Foundation and Stanford Medical Center.