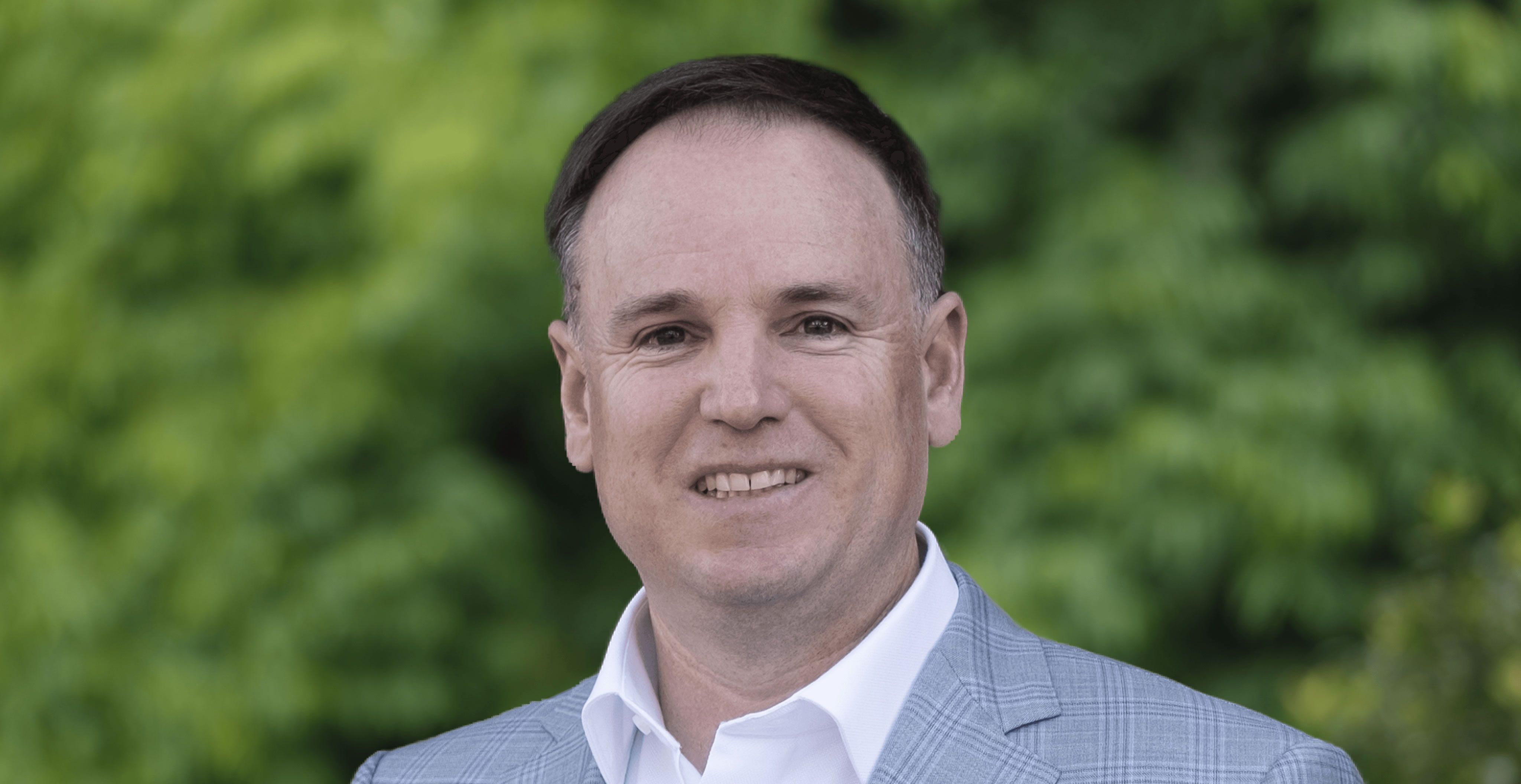 Mr. Dayton Misfeldt is a Partner at Decheng Capital and has been with the firm since January 2021.

Prior to joining Bay City Capital, Mr. Misfeldt was a Vice President at Roth Capital Partners where he worked as a sell-side analyst covering the biopharmaceutical industry. He began his career in consulting at LifeScience Economics. Mr. Misfeldt received a BA in Economics from the University of California, San Diego.